The A-10 Warthog – Useful is Beautiful

Back when it was first introduced in the early 80s, the A-10 Thunderbolt was cited by the Washington Post as the ugliest and slowest jet in the Air Force.  Due to it’s awkward looks, it was giving the name “Warthog” and the name stuck. If you are not familiar with the A-10 it is essentially a giant machine gun the size of a Volkswagen that fires 70 rounds of 7 inch armor piercing bullets per second, with two engines tacked on, some wings, and a carbon fiber bathtub for the pilot to sit in…. That’s about it. 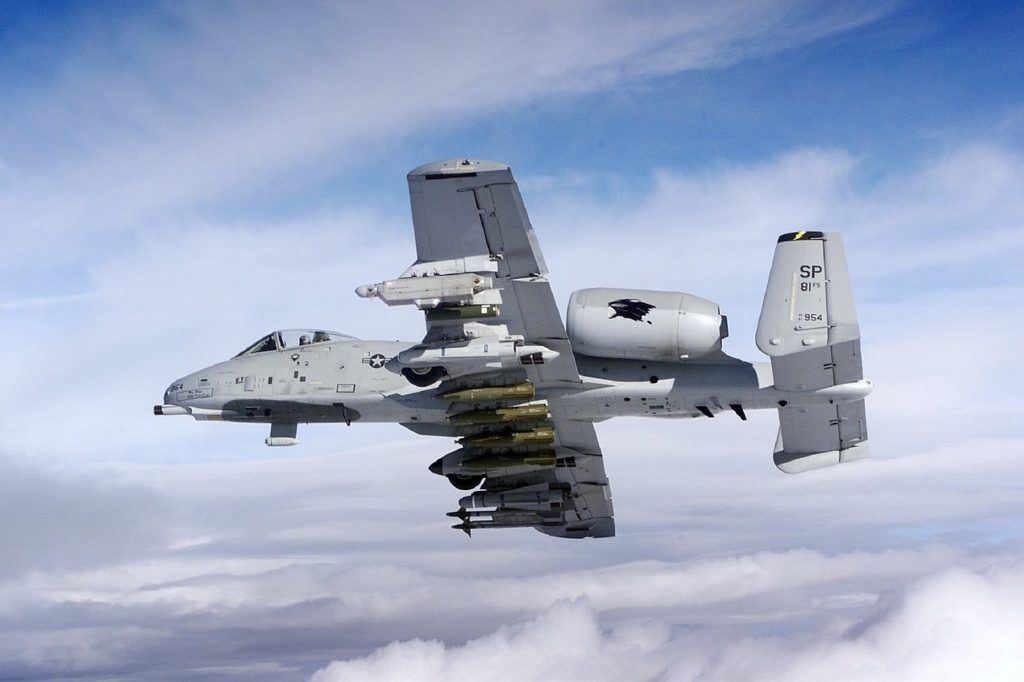 Over the last 40 years it has continuously proved itself to be incredibly useful in the role that it was built for (tank killer and close air support of troops on the ground).  During the initial Gulf War, the Warthogs destroyed over 4000 ground targets with the loss of only 4 aircraft. The Warthog has continued to operate successfully in campaigns against ISIS and other conflicts all over the globe.

In the early 2000’s, the US Government decided that it was going to replace the A-10 with the next generation “Swiss Army Knife” jet known as the F-35.   The F-35 was designed to do everything: Air-to-Air Fighter… check, Bomber… check, Ground Support… check, Can opener.. check. Due to the complexity of building a one size fits all multi-role air platform, the program is hundreds of billions over budget and aircraft are just now entering active service roles.  As a result of these delays and the uncertainty around the F-35, it was decided in 2016 that the Warthog would continue to remain in service for the foreseeable future.

One of the key lessons I take away from the success of the A-10:  designing individual tools to solve a specific key mission can be better and more cost effective than building a single tool that solves every mission. 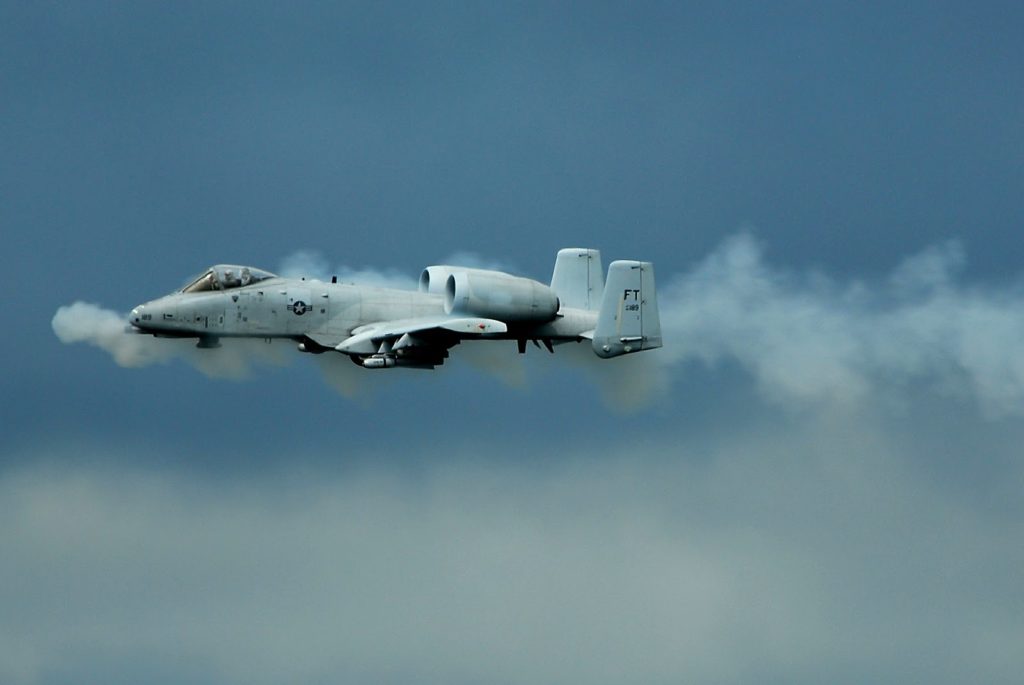 We Built Ourselves the Warthog of Android Launchers

One of the early features that got Android traction in the consumer market was the ability to customize and configure the “Launcher” home screen. The Android Launcher can control the user experience and flow on a given device. It has the ability to launch mobile apps, make phone calls and perform other tasks on demand. Most vendors created their own versions of a launcher for their Android devices, you can even install launchers from 3rd parties or other manufacturers on your device.   The quote that always stood out to me from Computer World was “A good launcher can make a bad phone tolerable and a great phone phenomenal”. 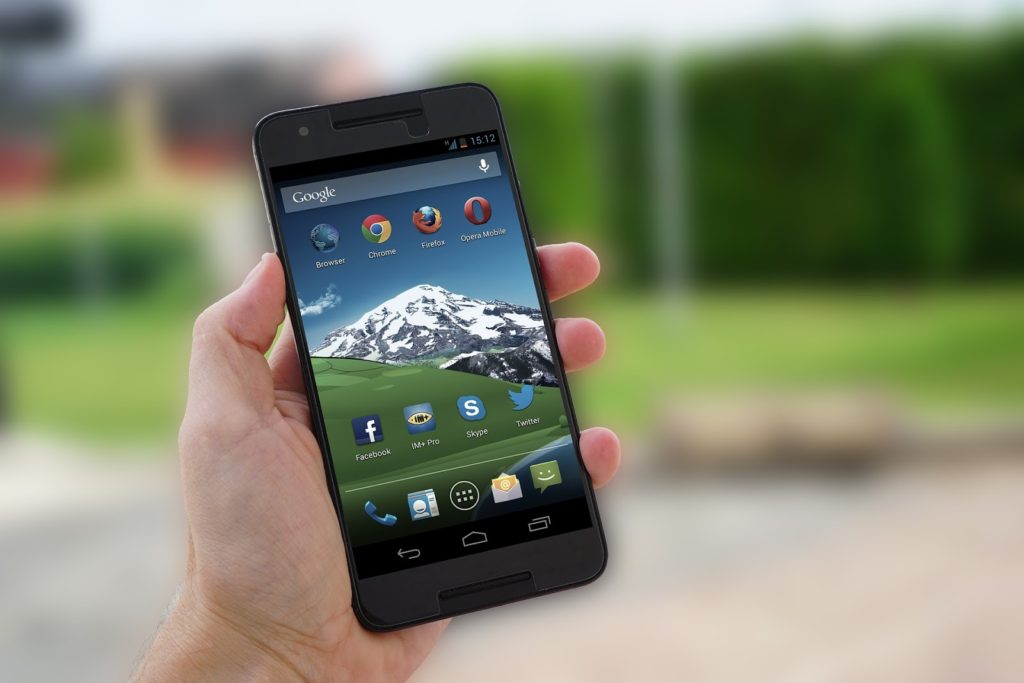 At BlueFletch, we started implementing Android for enterprise clients in 2012. One of the features we identified as important during our original discovery was an authentication mechanism that could lock down devices, control access to settings, and support multi-user enterprise authentication sources like LDAP/Active Directory.   The default Google launcher was designed for a single user and didn’t support any of these capabilities. The other launchers introduced by MDMs and device manufactures didn’t have what we were looking for. We needed a Launcher that was designed specifically for the the purpose of supporting shared enterprise rugged devices.

After reviewing all of our options in the market, we decided to build our own Enterprise Launcher.  Having over 15 years as a group developing, supporting, and deploying rugged devices & applications in the field across industry verticals, we had a unique perspective on the requirements that would serve as the foundation for BlueFletch’s Enterprise Launcher. The key user stories we initially were seeking to meet were: